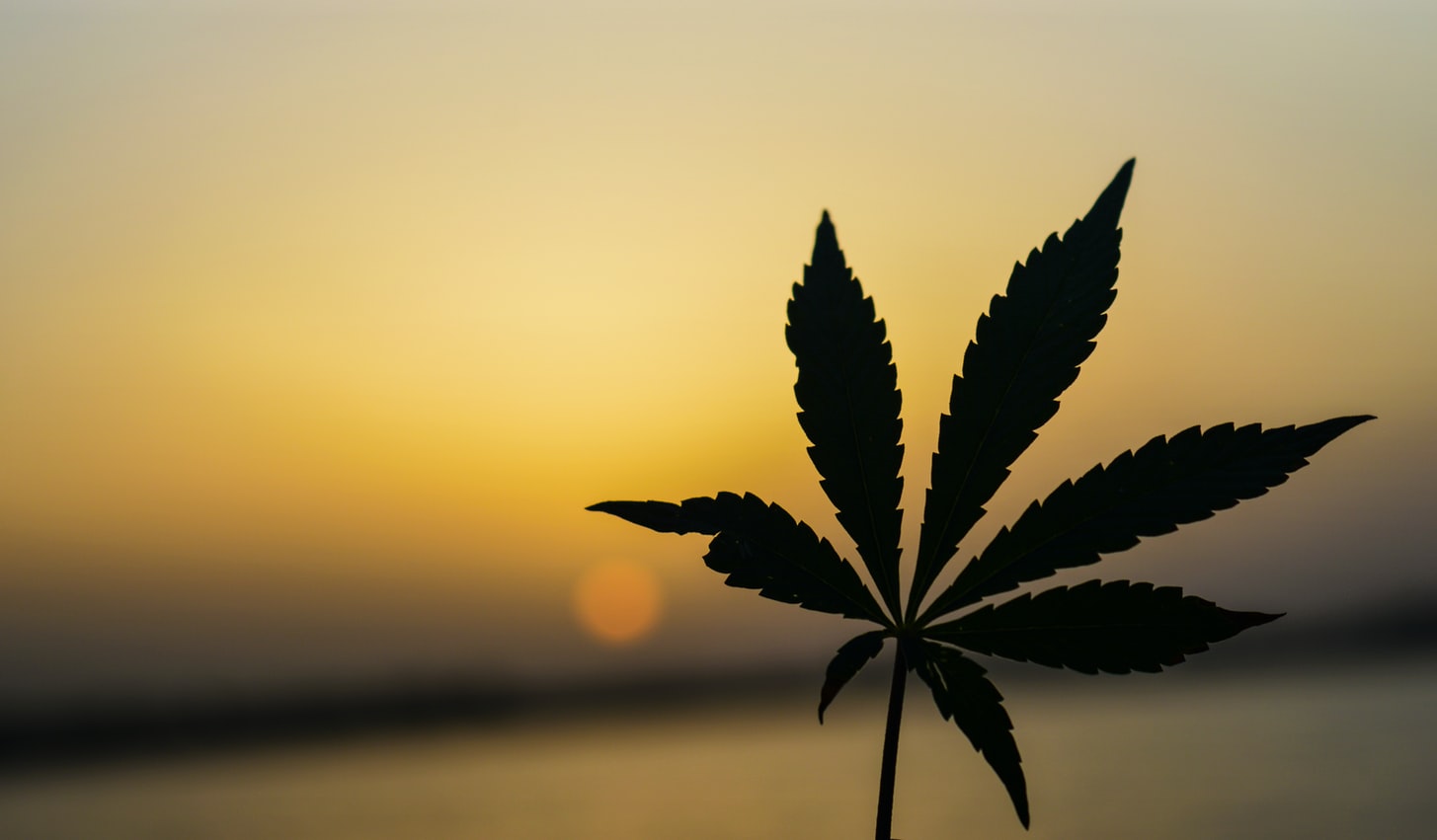 The excise tax consists of two components: a wholesale tetrahydrocannabinol-based tax (THC is the main psychoactive chemical in the marijuana plant) and a retail price-based (ad valorem) tax. If the governor’s proposal is enacted, smokable parts of the marijuana plant (flower and shake) would be taxed at 0.7 cents per milligram of THC; concentrates and oils at 1 cent per milligram of THC; and infused edible products at 4 cents per milligram. The argument for the differentiated rates is that absorption of THC differs depending on how it is consumed. The second layer of taxation would happen with all products being taxed at 10.25 percent of retail price. In addition, the general state and local sales tax (which averages a combined 8.52 percent) would apply to all sales.

Combined, these taxes yield a relatively high effective tax rate: a 20 percent THC-containing ounce of marijuana flower (approximately 5.6 grams of THC) would be taxed $39 at wholesale, and a 100 milligram THC-containing edible would be taxed $4 at wholesale. In addition, both products would have the additional 10.25 percent ad valorem tax as well as the general sales tax levied at final retail sale. While the ad valorem tax may add significant tax burden to consumers early on, when prices are high due to low initial supply, this burden will ease as prices decline.

Taxing THC by weight would be unique in the U.S. as no other state with legalized recreational marijuana has done it that way. Illinois comes closest as its ad valorem tax rate increases are based on the potency of the product. Potency-based taxes are not a novel idea, however. In 2019, in California, the Legislative Analyst’s Office (LAO) published a report recommending changing the existing taxes to a potency-based system. The LAO recommended a rate between $0.006 and $0.009 per milligram of THC. In Canada, oil, edible products, extracts, and topicals are taxed at 1 cent (CAD) per milligram of THC.

If enacted, New York would provide a set of unique data expanding our understanding of how best to tax recreational marijuana.

Levying excise taxes and general sales taxes on recreational marijuana is legitimate as excise taxes target specific transactions due to some unique characteristic (often negative externalities), and general sales taxes should capture most consumer transactions. To that end, using THC as a proxy for the negative externalities associated with marijuana consumption is appropriate. In fact, THC may be the most equitable tax base, because under a THC-based tax system, more potent products are more expensive, reflecting the additional societal cost related to higher THC consumption. As such, by taxing THC directly, products with a similar harm profile are taxed at similar rates. This is common in tax policy as potency is a well-established proxy for tax bases in the United States. For instance, alcohol products are taxed in categories based on their potency.

At this point, the main issue with implementing a potency-based tax is reliable testing, specifically for raw plant material (it is much easier for infused products). The marijuana industry is still a young industry and currently test results depend on which lab tests the product. While there are some testing standards developed for labs, it is paramount that businesses and tax collectors alike can trust test results if tax liability is to be determined by those. Furthermore, there are still a lot we do not know about interactions between cannabinoids and how they impact potency. Lawmakers should stay open to adjust potency determination mechanisms as we learn more about the subject.

Besides being the most equitable option, potency-based taxes have the added benefit of encouraging consumption of less potent products over high-potency products, though the tax should not be so high as to encourage consumers to move back into the black market.

Ideally, New York would levy an excise tax without an ad valorem component as price has no consistent connection to harm. For instance, an edible THC chocolate bar with 100 milligrams of THC does not become more or less harmful based on the quality (and price) of the chocolate.

Another positive element of the proposal is the understanding that establishing a legal market for recreational marijuana takes time. The revenue projections in the plan are relatively conservative, aiming at collecting around $350 million over time. Our estimations suggest that New York can raise around $180 million in the first full year after implementation which would grow to over $400 million after three to four years. According to the governor’s plan, of the excise tax revenue, $10 million would be directed to social equity purposes in the first year, growing by $10 million a year to eventually reach $50 million in year five. The rest will be dedicated the Cannabis Revenue Fund.

Even though general fund revenue should not be the main priority when it comes to recreational marijuana legalization, there is revenue available to states that choose to legalize—just not in the short term. Beyond the general sales tax, legal marijuana businesses would also pay business taxes and employees would pay personal income taxes. Revenue from these broad-based taxes, combined with a potential saving as illicit operations decline, does represent general fund revenue.

New York lawmakers have their own plans for legalization. Senate Bill 854 would establish a tax on recreational marijuana consisting of an 18 percent excise tax, a 1 percent tax for counties or cities with a population of a million or more, and a 3 percent tax for municipalities, while exempting the products from the general sales tax. So, before New Yorkers get a chance to buy recreational marijuana, lawmakers and the governor need to come to an agreement.